In Conversation With Vineet Saraiwala, Inclusion Lead, Big Bazaar, on Its Differently-Abled Friendly Initiatives Which Are Changing The Face of Retail in The Country 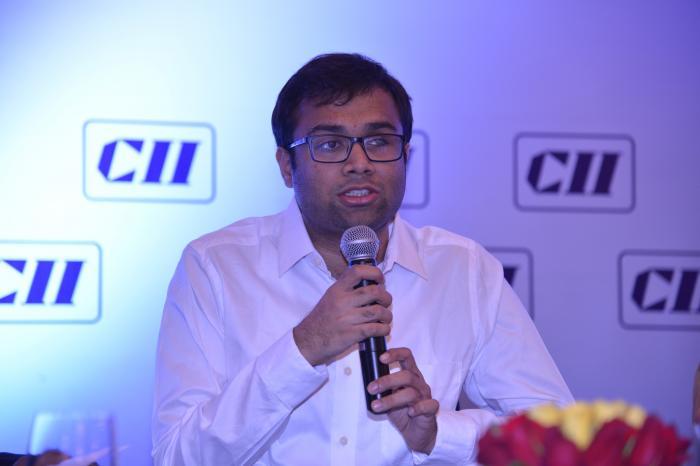 For the unaware, started by the United Nations since 1992, December 3rd is observed as the International Day of Persons with Disabilities. The day is observed to spread awareness and understanding of disabilities in people and promote not only their well-being but also their inclusion in various aspects of the society- be it political, social, cultural or economic.

According to Government of India, as per the Census of 2011, out of the 121 crore population, 2.68 crore people in the country are disabled, which is about 2.21% of the total population.  According to the figures of the World Bank, until October 2019, one billion people, or 15% of the world’s entire population suffers from some kind of disability. Which makes it between 110 and 190 million people with disabilities. 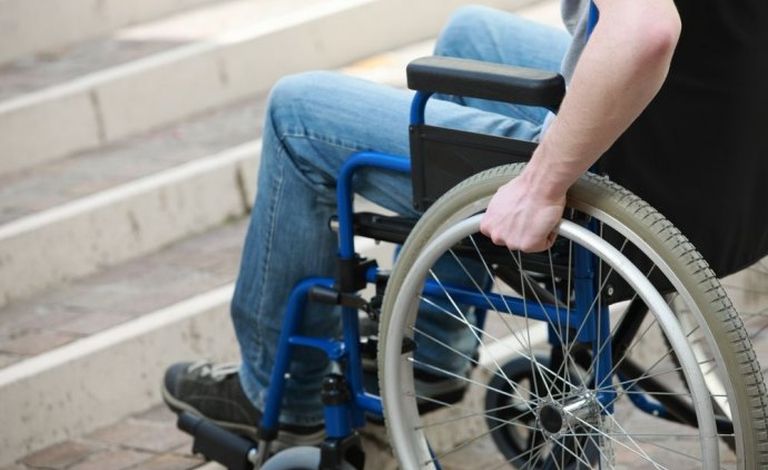 In such a scenario, where huge numbers of people are affected with disabilities, it becomes all the more important for us- the society, the corporates and the government, to work towards their inclusion and help them in every way to lead a normal life as any other non-disabled individual.

And keeping this social responsibility in view, Future Group's Big Bazaar has become the country's first retail outlet to extensively work towards becoming inclusive for the differently-abled. How? Well, the company has rolled out various initiatives for the same. Big Bazaar has come up with their 'Sabke Liye' program wherein they have made their outlets accessible for everyone- including senior citizens, pregnant women, temporarily disabled, people with disabilities and others. Talking about the same, Vineet Saraiwala, Inclusion Lead, Big Bazaar, said, "The idea is to forget things like disability, and focus on the fact that everyone has the fundamental right to shop, and Big Bazaar wanted to enable that. And in fact, we realised that a lot of people with disability are not venturing outside their comfort zones in public places. And the program name ‘Sabke Liye’ stands for the notion that shopping is for everyone. This is the core thought of the program." 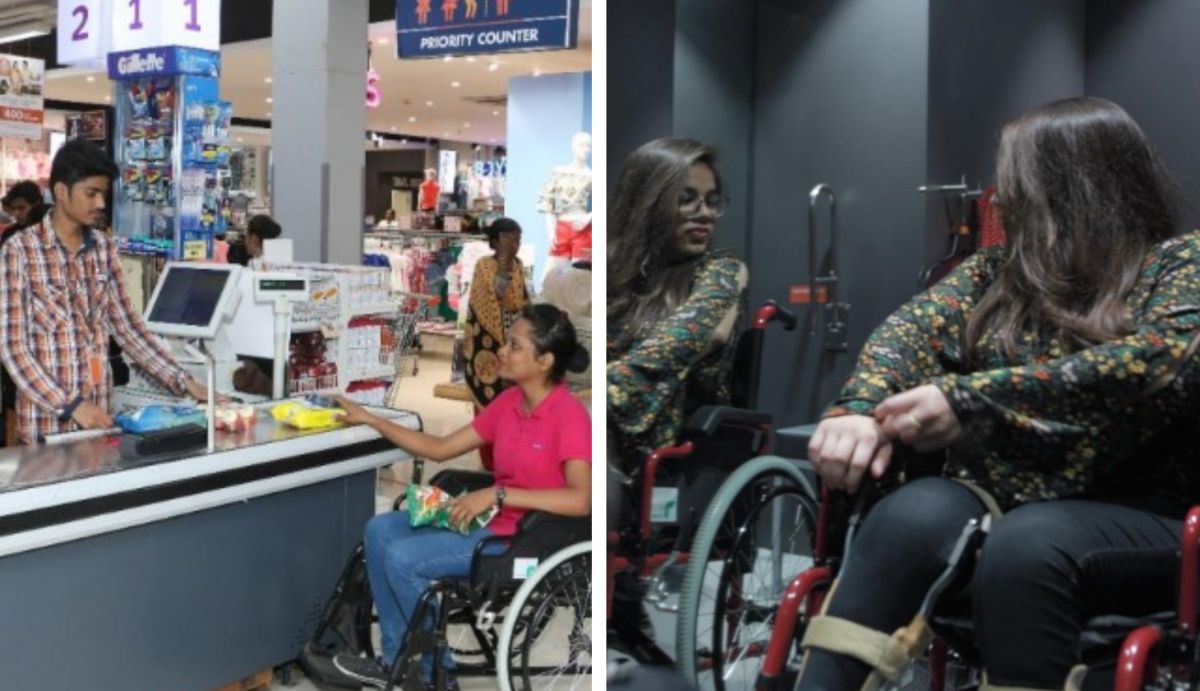 Big Bazaar is the first retailer in the country to have 150+ stores with accessible trial rooms, 100 stores with accessible washrooms for people with physical disabilities and launch a sign language AV for deaf shoppers. Every Tuesday in 37 stores, 'Quiet Hour' is celebrated, which is a sensory-friendly shopping experience with reduced light, sound, trolley movement & a calm background for people on the Autism spectrum.

To make shopping a delightful experience for all the customers, they have assistance like shopping assistance, priority counters, accessible washroom and more.

Talking about the future of retail and its relation with the disabled community, Vineet said, “I think inclusion will lead to innovation. According to me, retail in future has to be run by love and compassion because retail is all about experiences. Honestly, its people to people connect that has made it such a strong program. Most firms don't take these steps fearing a social media backlash and such issues. But the idea behind this program is to convey that don’t fear disability, take that first step, you will only improve from there."

Recently FBB has signed up Pranav Bakshi, the first model on the Autism spectrum as well. 7500+ shoppers with disability participated in Big Bazzar’s Mahabachat day. Vineet added, “We have over 1 lakh shoppers with disabilities who have ventured outside their homes for the first time in their lives and have experienced the joy of shopping with our trained & sensitised shopping assistants across all our stores”.

We hope that soon, more retail organisations like Big Bazaar set up these programs that make shopping accessible for everyone.

We Spoke to Ruchi Jhawar, Co-Founder of Cogitus, on How Their Innovative After-School Programme is Shaping Young Minds