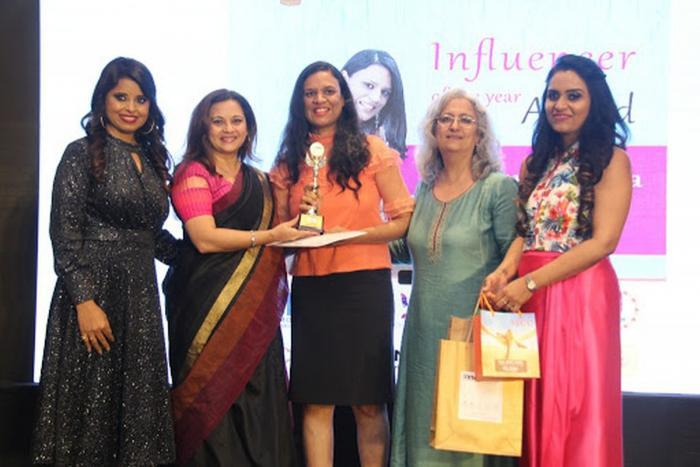 We often see people pass on a well-paying job to pursue their dreams and passion. One such lady is Anupama Dalmia who quit her well-paying job at Infosys and pursued her passion for art and creativity. Soon she became a serial entrepreneur with three startups.

37-year old Anupama Dalmia is an engineer and MBA degree holder who secured a well-paying job at Infosys, but she quit her job and followed her passion. Currently, she is an entrepreneur with three startups- Rhythms & Beats, Tingle Your Taste Buds, and Beyond the Box. In her initial childhood days, her extended family used to mourn the birth of a daughter, but her parents didn't share a similar mindset and raised her no with restrictions.

Being creative since her childhood, Anupama used to think the corporate job is not meant for her. Speaking to an online publication, she recalled, "I was feeling the void of not doing something I'm passionate about, so I decided to quit. It was a difficult decision because I was leaving a well-established job to start from scratch, and I wasn't very sure of how I wanted to take things forward. But I just had to." 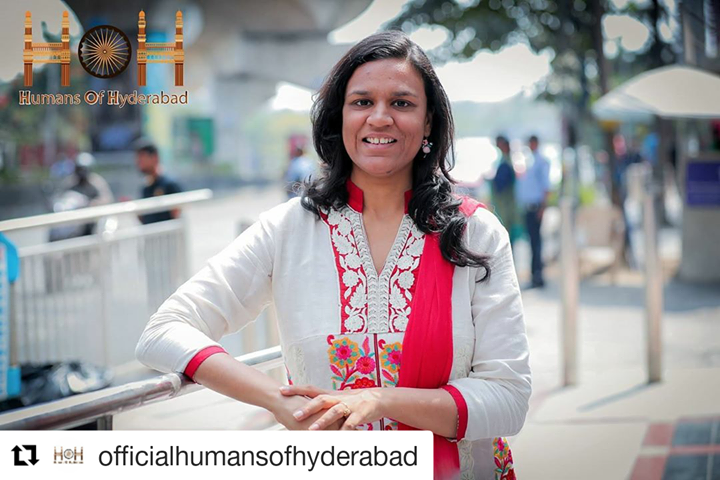 In 2013, Anupama resigned, and in her residential community, she began conducting dance classes as she has been trained in western and classical dance forms. In 2017, with the response of the people, she decided to establish the venture as a company named it- Rhythms & Beats- the startup conducts workshops, regular classes, and public events too.

While she was living her dreams, soon she realized that her mother was passionate about cooking. She started with a cookery page for her mother and boosted her morale to take it forward and also taught her the basics of the internet and social media. 'Tingle Your Taste Buds' began gaining popularity and they tuned into a full-fledged business in 2014. With the audience expansion, the website started receiving awards and started with collaborations to earn revenue out of it.

The third venture- Beyond The Box is Anupama's favourite and was launched in January 2019; it's a startup that takes offline and online classes for children and adults, in the field of creative writing. Being an author of bestselling e-novella Aarohi, and having featured her work in Muffled Moans, Anupama focuses most of her time on this venture. Speaking about the venture, she added, "Through Beyond The Box, my intention is not just to make people write better, but also help them become more thoughtful individuals - especially with children. We focus a lot on their overall development, and that's why I'm most passionate about this venture."

Running three startups is challenging in its ways. With Rhythms & Beats, the biggest challenge has always been dividing her time between classes and taking care of her daughter. There are a plethora of cooking websites out there, so to make it user-friendly, we started with simple recipes that made it stand out and appealed a lot to the people. "The challenge was to keep up with the pace at which things were growing and getting the right people to work with. However, I have found a wonderful team and am proud of them," she added. 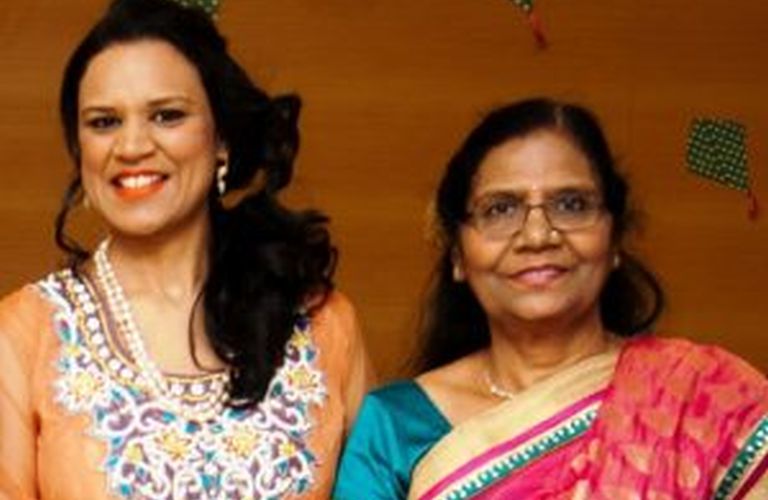 The most significant support and inspiration is her family-her husband and daughter. Speaking about it, she said, "I know she is watching and learning from me, and that's why I always do my best. She understands my work even though she is just five years old. She feels proud when she sees her mama's photo in a magazine or newspaper, or when I win an award. She says she wants to do the same kind of work when she grows up."

Over the years, Anupama Dalmia has won multiple awards, including Best Blogger of the Year Award 2018 at the Best Food Blogger of the Year 2017 (Runner Up) at the Orange Flower Awards by Women's Web and Lady Boss Awards by Mompreneur Circle. We are proud of her dedication and efforts she made and followed her heart in the creativity since day one.