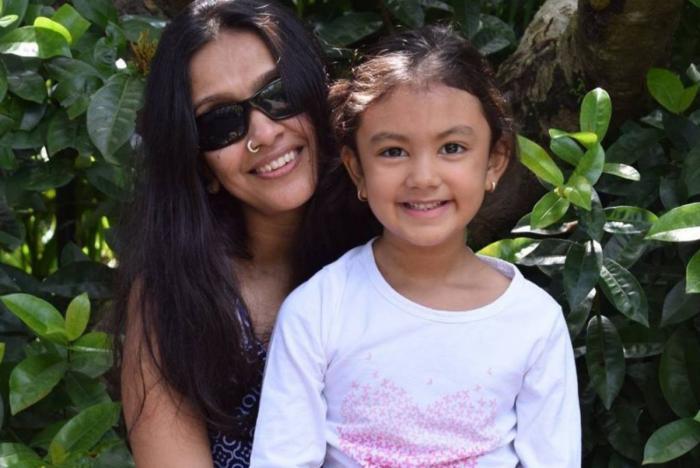 Just think of cards, and we are sure you will recall a ton of them but can you imagine one game of cards that are entertaining but educative too. The Pretty Geeky, started by Sheetal Parekh, is a STEM-based educational game for kids. These games are super fun, unique and easy that reinforce academic STEM (Science, Technology, Engineering and Math) concepts of STEM subjects.

How Did It All Started?

In 2018, Sheetal Parekh started researching for her 10-year old daughter’s education and realized that all the toys available for girls are not designed to team them. In an attempt to introduce concepts, she started making and conceptualizing DIY games. With The Pretty Geeky, her love for art, design and STEM subjects came together seamlessly. It’s a beautifully designed math and science card games for kids between the ages of 4-10 years. Three characters from The Pretty Geeky tribe and each game come with a backstory around one or all of them because kids, like a context, a story to enjoy the process that follows.

Speaking to us, Sheetal Parekh talked about Pretty Geeky and said, “All the games help to reinforce academic concepts and are easy to carry and play and encourage strategically thinking, analytical reasoning, non-screen play, and giggles with family and friends. The Pretty Geeky is registered under the proprietary company Mother Nurture”. 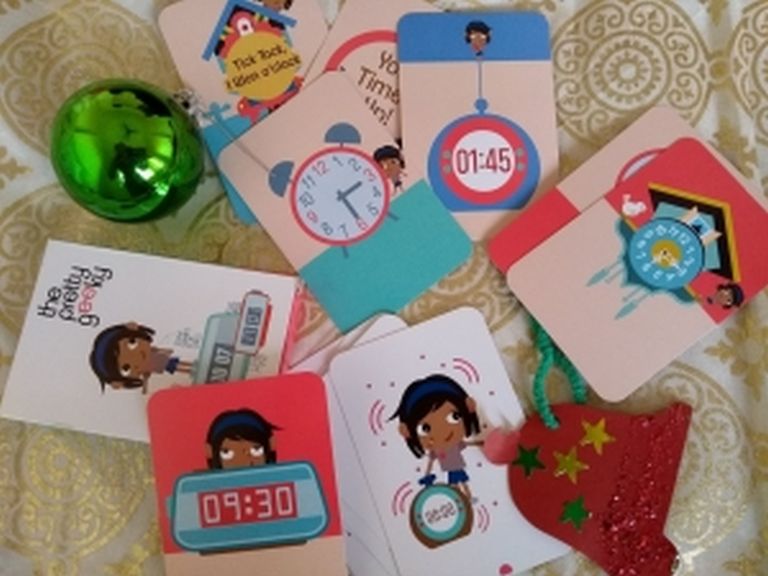 Currently, they have three math games – Number Value, Time and Fractions; and two science games – Water Cycle and Change in Matter. There are between 45-80 cards in each game.

Challenges Came Up The Way

No start-up indeed builds up without any challenge, and Sheetal’s most significant problem was spreading awareness among the parents. And to spread the word, she started by posting the details of these games on social media. Another challenge for her was working with few resources – human and otherwise, identifying the right people, backend issues like printing, delivery, salesforce, IT. 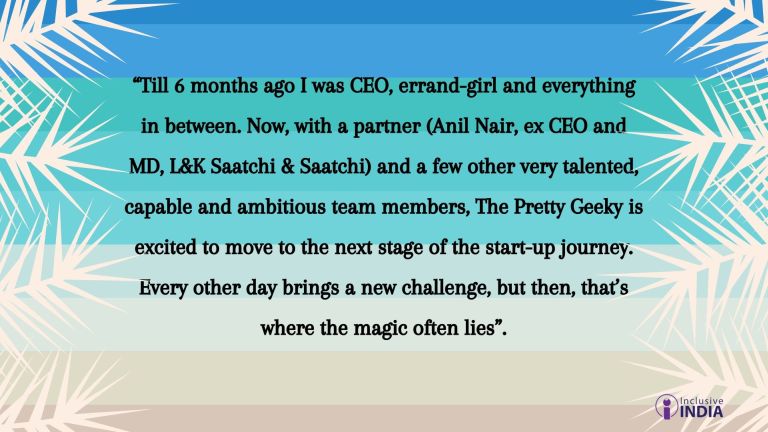 Further adding, Sheetal added, “Till 6 months ago I was CEO, errand-girl and everything in between. Now, with a partner (Anil Nair, ex CEO and MD, L&K Saatchi & Saatchi) and a few other very talented, capable and ambitious team members, The Pretty Geeky is excited to move to the next stage of the start-up journey. Every other day brings a new challenge, but then, that’s where the magic often lies”.

Need For Introducing STEM To Girls

There are plenty of STEM games out there, but keep in mind about designing for girls, Pretty geeky sets apart from others. While Sheetal was researching about kids education, she found that girls don’t take up STEM (science, technology, engineering and math) subjects during their higher years. 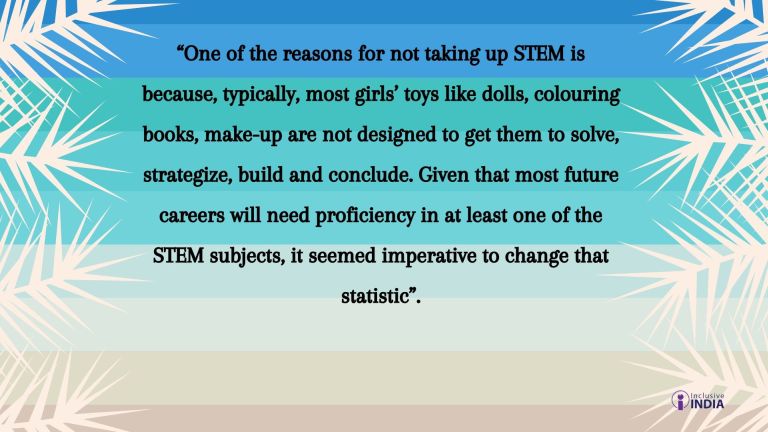 “One of the reasons for not taking up STEM is because, typically, most girls’ toys like dolls, colouring books, make-up are not designed to get them to solve, strategize, build and conclude. Given that most future careers will need proficiency in at least one of the STEM subjects, it seemed imperative to change that statistic”, Sheetal added.

The Pretty Geeky is for any and every child who is curious and playful and for every parent/teacher who wishes to engage children with entertaining, informative and super fun non-screen games. Further, she added, “My love for these subjects and my interest in art meant that as my daughter was growing up, I would introduce different concepts to her through art or DIY games. She loved it, and so did many moms and teachers who got in touch wanting me to share the same with them”.

For Sheetal, the biggest competition is the fear that kids associate with these subjects and she believed that once kids start approaching STEM with curiosity and in the process, it will instil a love for them that is not subject to tick marks on a worksheet. 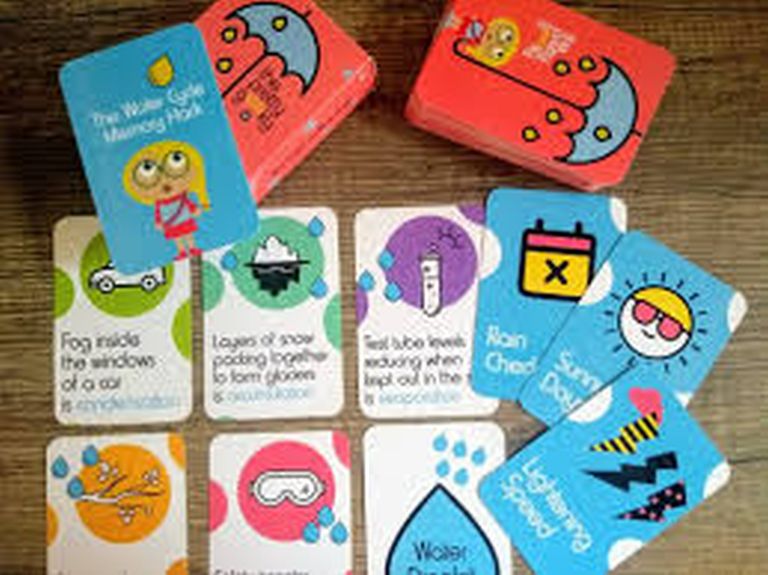 The Pretty Geeky launched just a while ago, and the response has been very encouraging. Their current focus is quite clear, to build awareness and get as many people as possible to experience the games, as well as expand our portfolio to cover a wide gamut of STEM subjects, as well as age groups.

With such a fantastic initiative, Sheetal Parekh is genuinely making an impact for the girls in the society. We hope there are more opportunities for girls out like this. Kudos to her!