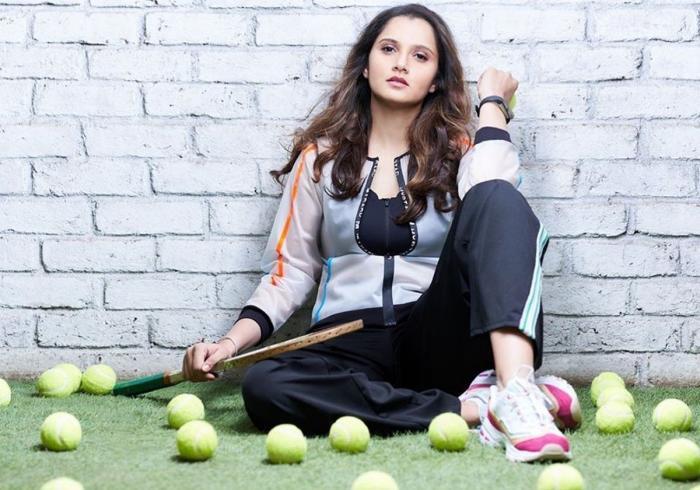 Women of our country never stop to make us proud. Indian tennis star Sania Mirza has made all of us proud again by becoming the first Indian to be nominated for Fed Cup Heart Award from the Asia/Oceania zone.

The 33-year-old tennis player, Sania Mirza on April 30th was nominated for Fed Cup Heart Award along with Indonesia’s Priska Medelyn Nugrorho. The competition for the same will commence from May 1st to May 8th. During this period, fans from all over the world will have the chance of voting for their favourite player to make them win and show their loyalty towards the players.

After four years Sania has made a comeback as she returned to tennis this season after her maternity break. And not much to the surprise, with her 18-month son Izhaan present in the stands, Sania helped India to qualify for the Play-offs for the first time in history. Speaking to All India Tennis Association, Sania talked about the recognization and said, “The Fed Cup result at the Asia/Oceania tournament last month is one of the greatest achievements of my playing career. These are the moments an athlete plays for, and I am grateful to the Fed Cup Heart Awards selection panel for this recognition.” In the 11th edition of the Fed Cup Heart Awards, Eleonora Molinaro and Anett Kontaveit have been nominated from Africa/Europe zone. In contrast, Paraguay’s Veronica Cepede Royg and Fernanda Contreras Gomez of Mexico have been chosen from the Americas.

Recalling about her pride moment back in 2003 she said, “Stepping on to the court for the first time in India colours was a moment of pride for me, back in 2003. It has been an eighteen-year long journey since then, and I feel extremely proud and privileged to have contributed to the success of Indian tennis.”

The Fed Cup Heart award is an initiative by the International Tennis Federation (ITF). The award recognizes and honours the players who have represented their country with distinction. And the very first award was given to Melanie Oudin of America in the Fed Cup finals of 2009. Hope to see India winning this year with flying colours!